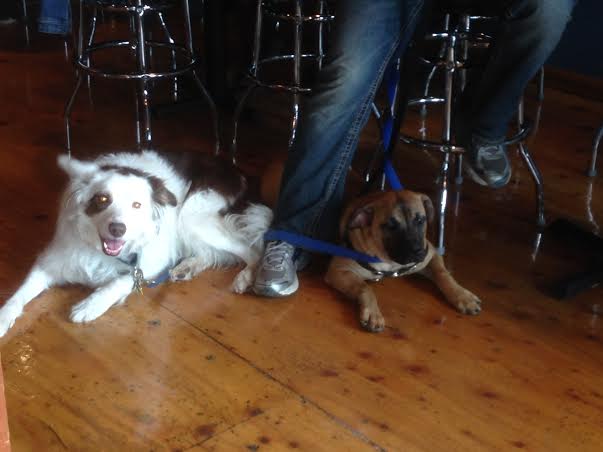 I’ve been to the Leary Traveler many times with the pups (and it’s one of my favorite dog-friendly spots in Seattle) but I’ve never been there for brunch.

Next weekend, roll out of bed and go there. Seriously, it’s amazing. And of course (I wouldn’t be talking about it unless) it’s DOG FRIENDLY.

This is not the kind of place you’re going to feel awkward bringing your dog, either. Plenty of dogs present. Promise. 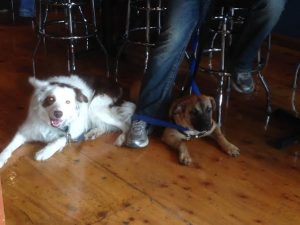 Back to the brunch. So good.

Now this isn’t a restaurant review, and I’m no food critic, but I’m going to go out on a limb and say that the brunch at Leary Traveler is one of the tastiest I’ve had in Seattle. Ever.

The scene. The experience. The beverages. The food. OMG the food.

We had the Garden Scramble ($9) and the Greek Scramble ($10). Both were amazing. 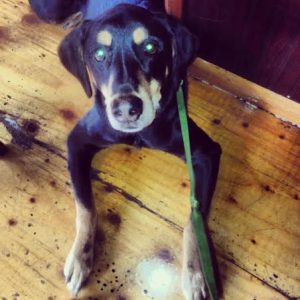