Warning: Use of undefined constant sidebar_position - assumed 'sidebar_position' (this will throw an Error in a future version of PHP) in /home/customer/www/doggoneseattle.org/public_html/wp-content/themes/kornio/functions/helper.php on line 195 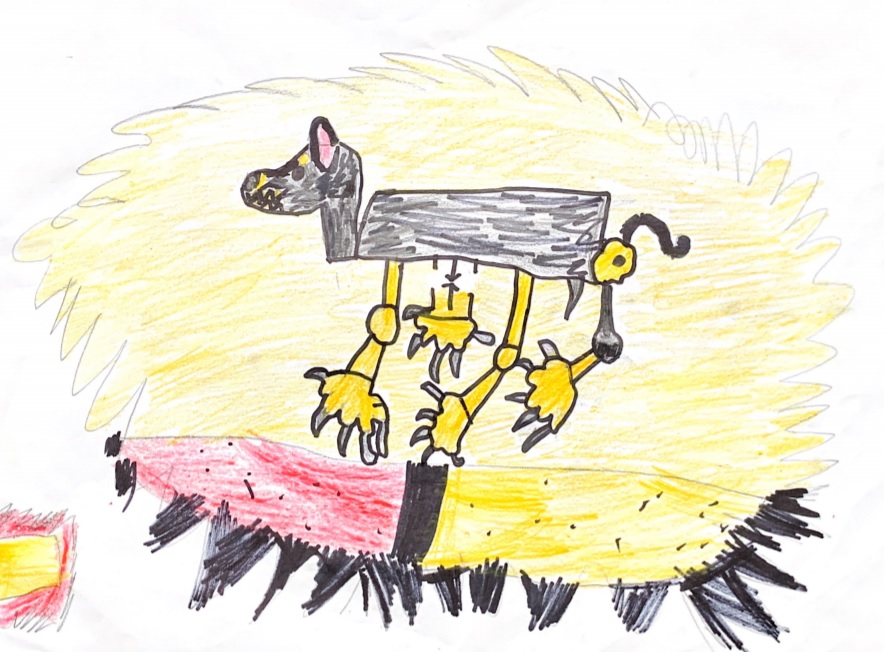 Guest Post by Dog Gone Seattle adopter Julie D. Barnes I acquired my first ever dog a few months ago, an eight week old Terrier mix.  The timing had never been right before: I either worked too many hours or rented non-pet-friendly apartments.  My six year old son was desperate for a puppy, and now that we finally had a home with a private securely fenced yard, I struggled for a reason to say no.   Admittedly, I had always wanted an Old English Sheepdog, but did not think it would be fair to keep one in a city dwelling when they…read more > 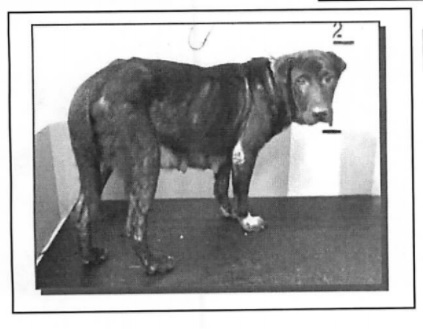 Lucky the Lab mix had a tough start in life. She was rescued in Texas when she was a year old with a horribly embedded collar and worn down front teeth from trying to chew through a chain. She'd also had a litter puppies. She was in bad shape. When Dog Gone Seattle rescued her, we renamed her Lucky, and lucky she was! Our wonderful foster mom Gina Cooley nursed her back to health and -- over the course of months -- out of her fearful, timid shell. When she was ready, we found her a wonderful forever family with…read more >

Dog Gone Seattle rescue dog Bailey now an Emotional Support Animal Bailey was rescued from a Texas shelter where nobody wanted her in the aftermath of Hurricane Harvey. She made her way to a foster home with Dog Gone Seattle, and quickly had dozens of families wanting to meet her. The family who stood out as a perfect match hoped to train their new dog as an ESA (emotional support animal) for their son, Anton, who has high functioning autism. Family and dog were paired up, and Bailey is already living up to everything her family hoped for! "Bailey has…read more >
RESCUE • RESPECT • REPEAT